Posted at 17:21h in Authors by admin
0 Likes
Share 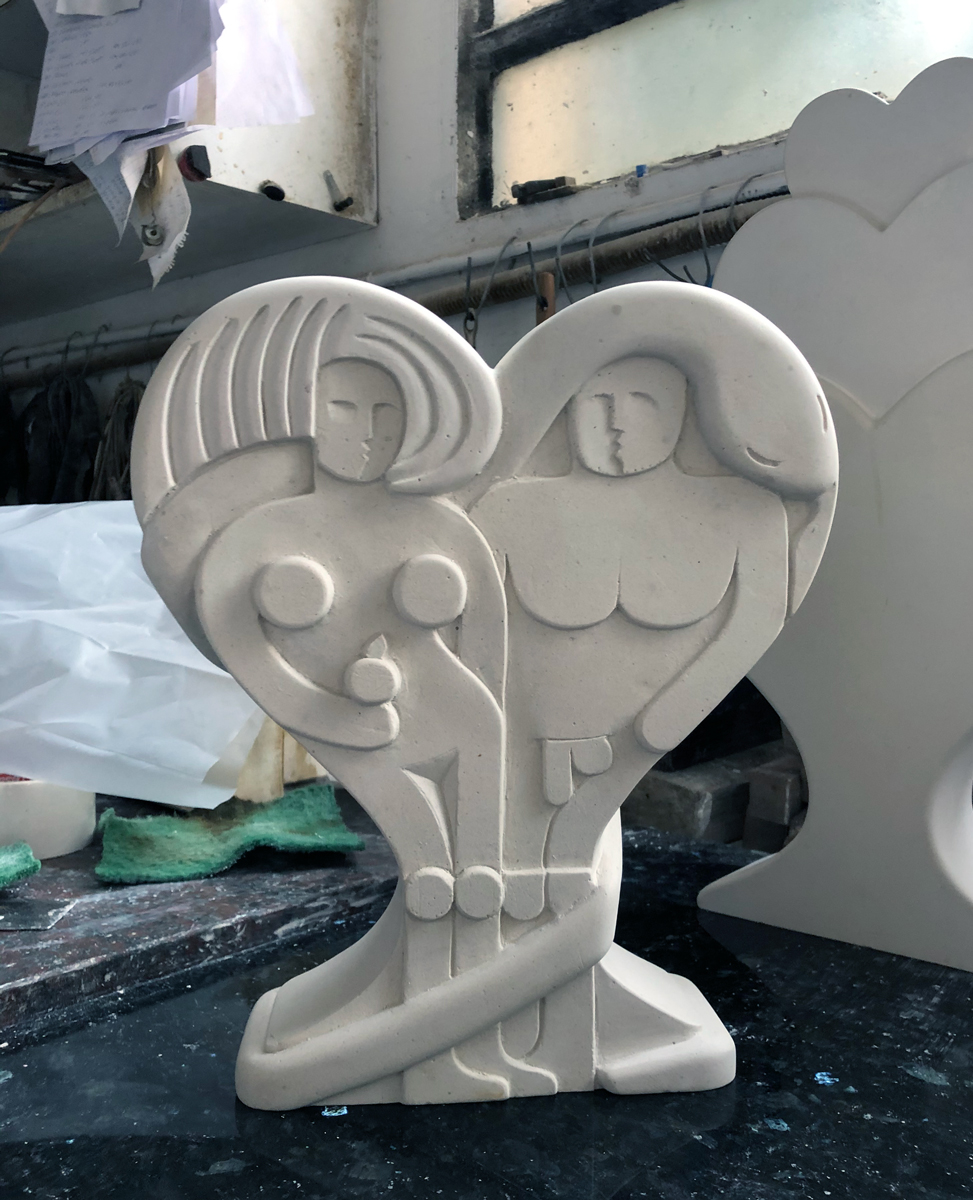 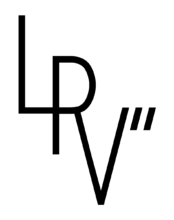 Lázaro Rosa-Violán (b. Tangier, 1965) became an interior designer for his love of art. His life has been a constant journey Born and raised in Bilbao, he then moved to Barcelona, where he runs a studio that is working on hundreds of projects throughout the world. Although arguably one of the busiest design professionals in the country, he found the time to take part in the Tot Cor project. There is not much else to say other than: we’ve all spent the night in one of his hotels, eaten in one of his restaurants, had a drink in one of his bars or bought clothes at one of the stores that he designed. They can all be recognized for their unmistakable style that quickly became its own school. Everyone admires him – some openly and others in silence.

It takes a very special sort of sensibility to know how to find the trends of the future in the past. Art, like love, has been with us from the times of EVA and ADÁN (EVE and ADAM) – in that order – and has manifested itself in all possible styles over the course of history. 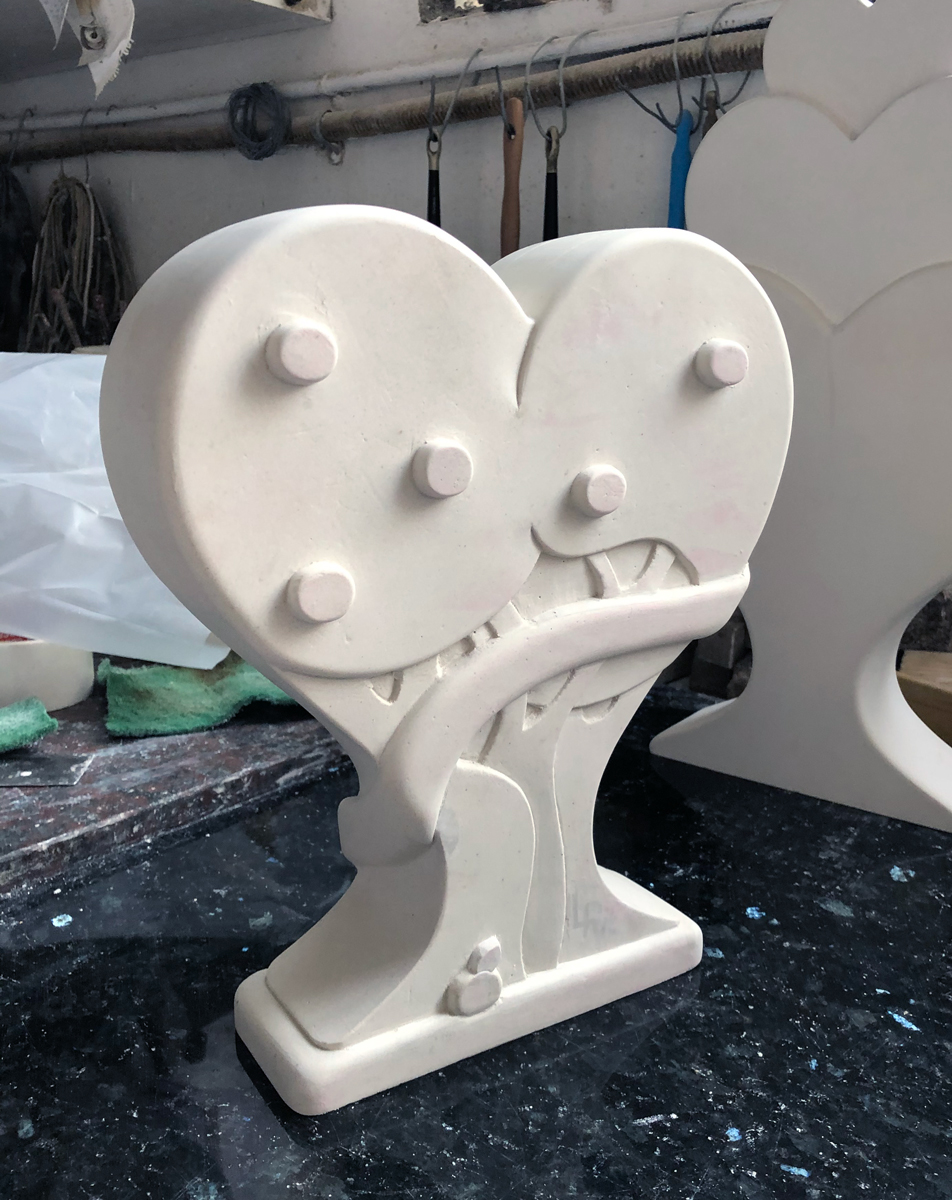 The cart will automatically calculate shipping costs from the second unit.