Posted at 10:37h in Autores by admin
0 Likes
Share 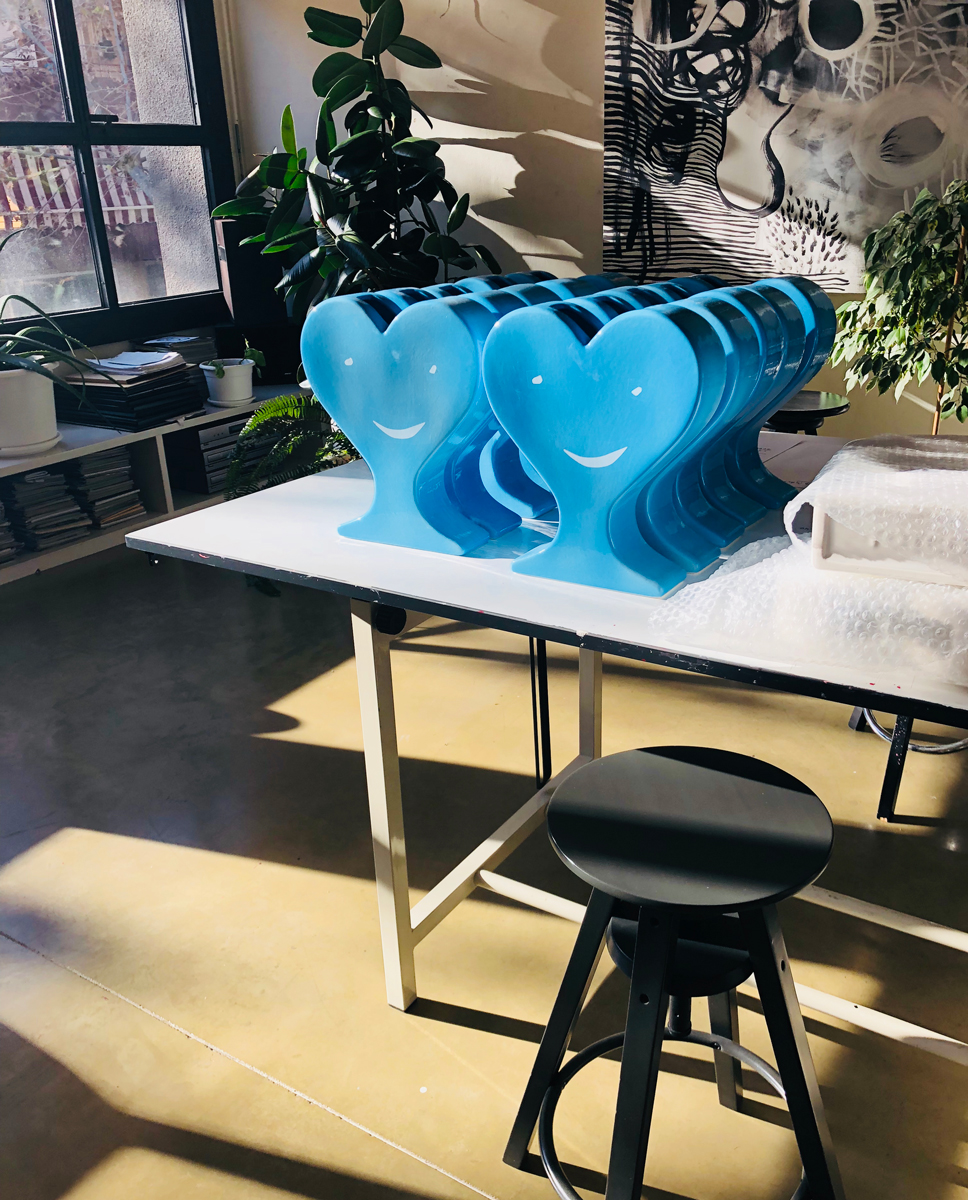 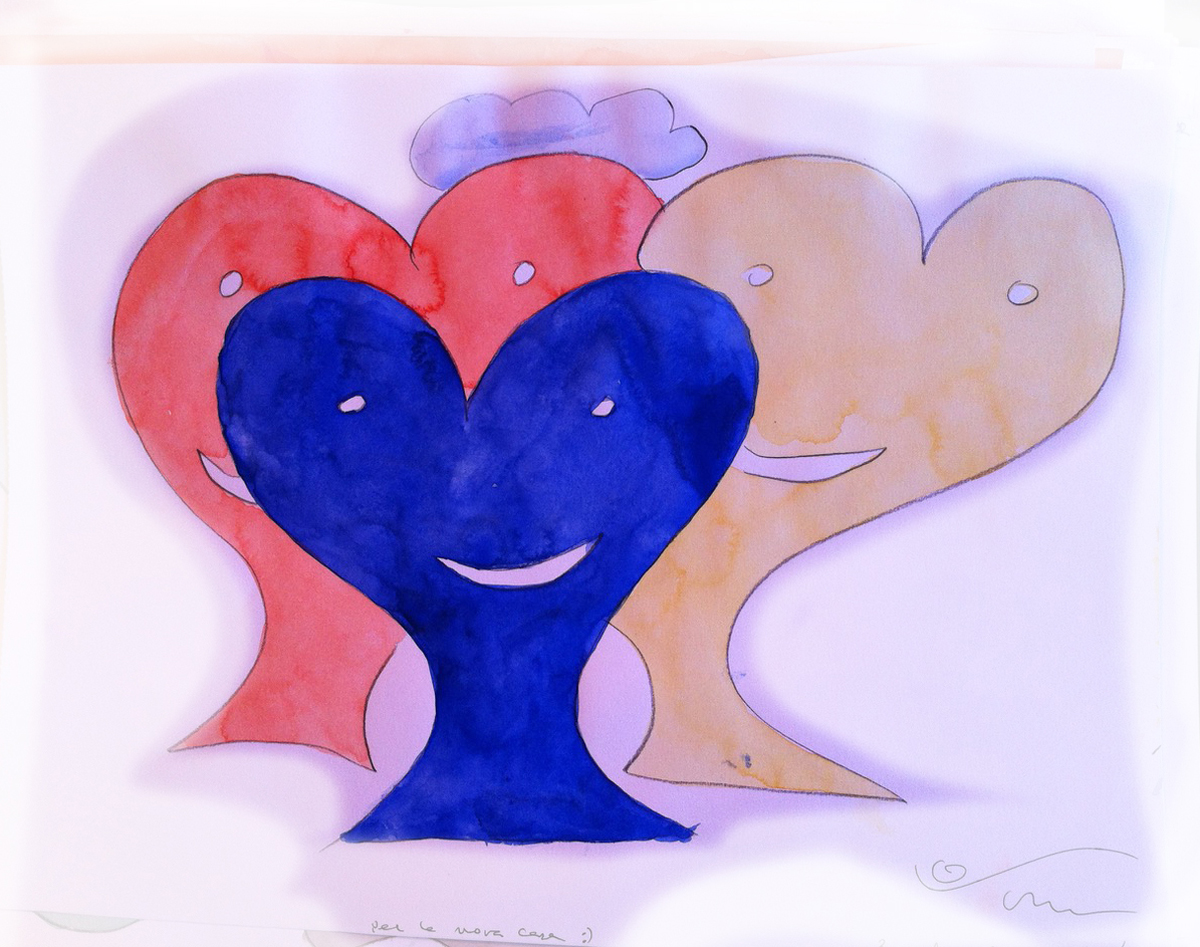 Jordi Torres (b. Barcelona, 1961) shows how much love your friends can have for you. He studied at the Elisava design school in Barcelona and, at the age of 30, started his own studio Torres & Torres, specializing in interior design, which rose to fame in the early 21st century. He became very popular for his sensual furniture designs and for always being the life of any party. An overwhelming character who ended up surrounded by overwhelming crises: first financial, then romantic and, finally, physical. Even his health turned his back on him when he found out that he had a rare and unknown malady that had no cure. Illness can sneak up on you when you least expect it and drain the life out of you, little by little, because you lose the ability to work, which then causes you to become dependent on the generosity of others.

Jordi is an artist who likes to draw. In 2012 he made a watercolor with the image of several smiling CORAZONES (HEARTS). Joining in this chain of unconditional friends who have come together to help him, Tot Cor reproduced the smiling hearts on a vase, with 100% of the proceeds from their sales going to support Jordi.