Posted at 17:11h in Autores by admin
0 Likes
Share 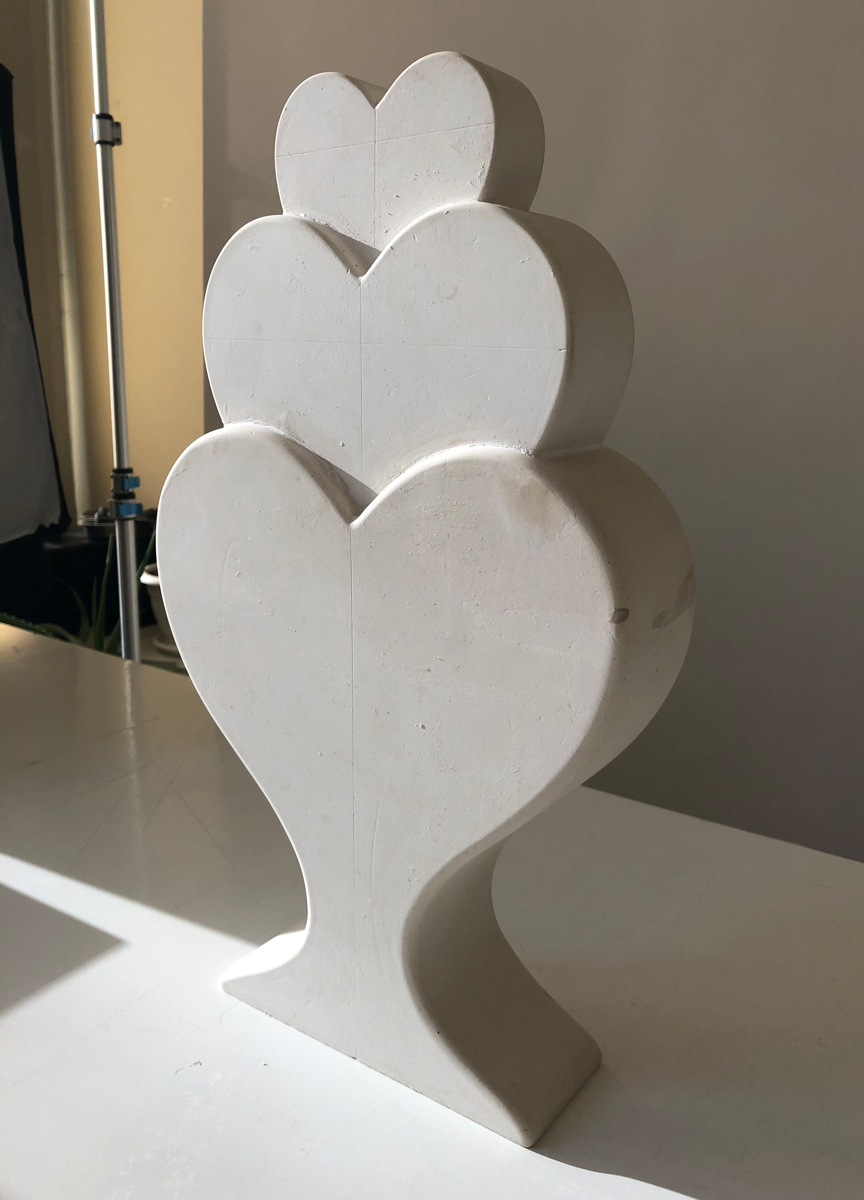 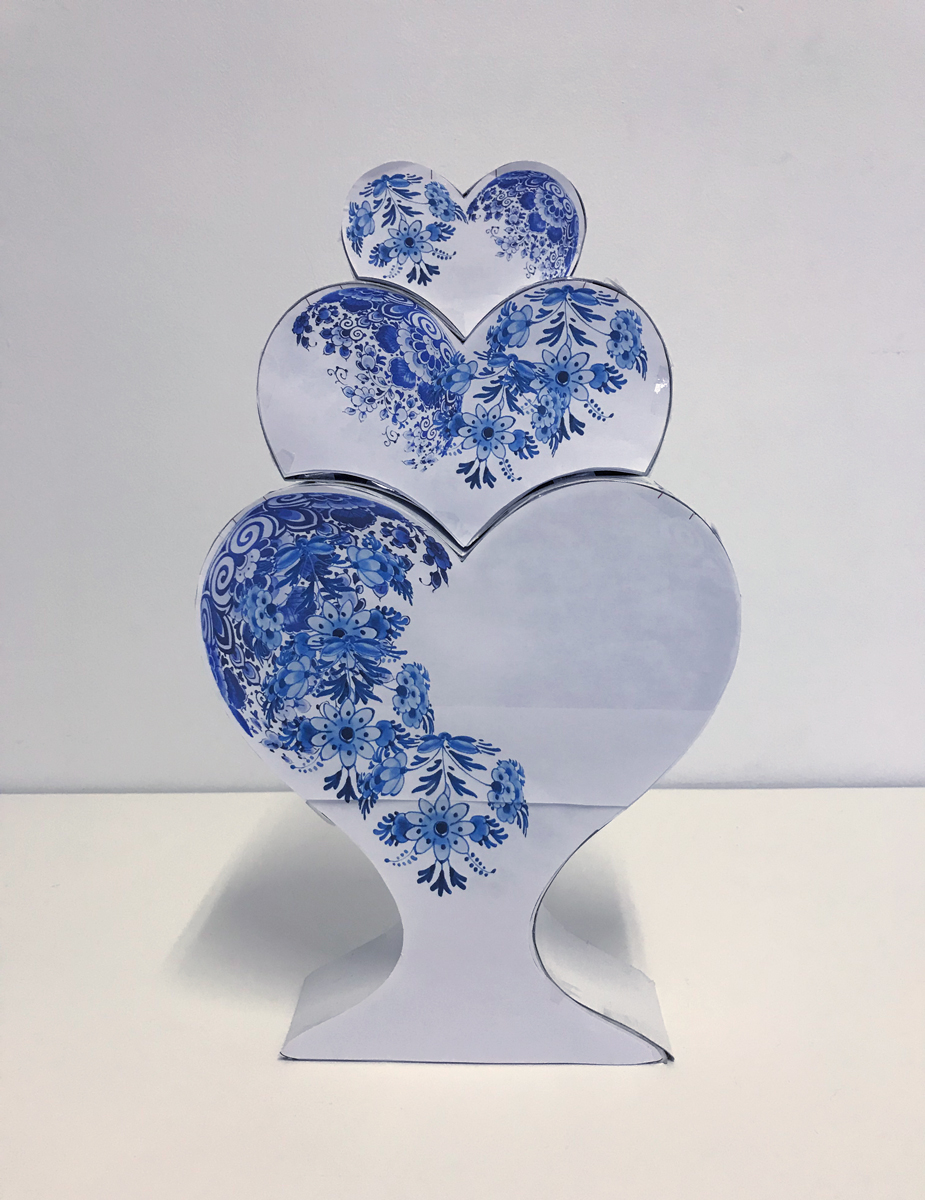 TOWER OF LOVE by Marre Moerel

Marre Moerel (b. Breda, 1966) is the perfect example of someone who chased her dreams halfway around the world and back until they came true. She studied fashion in Rotterdam, sculpture in Exeter and furniture design at the Royal College of London. She was professor at the Parsons School of Design in New York while working for brands like Cappellini and Kenzo. Following the attacks of September 11, 2001, she decided to relocate to Madrid with the idea of living from nothing but what she could make with her hands and clay. She found her place on Luna street and adopted the spirit of an old craftswoman, with a desire to build her dream through experimentation and exploration, a lot of patience and a little humor, in a city that had virtually no design culture at the time. And now she is at the top of her game. She has a studio, a showroomaround the corner and a well-known name all built on her work, originality and good practices.

TOWER OF LOVE symbolizes the universal quest for love and beauty. Its blue decoration is inspired by the traditional pottery of Delft, the Dutch city in which it was popular during the 16th century, though it can also be found in many other cultures. 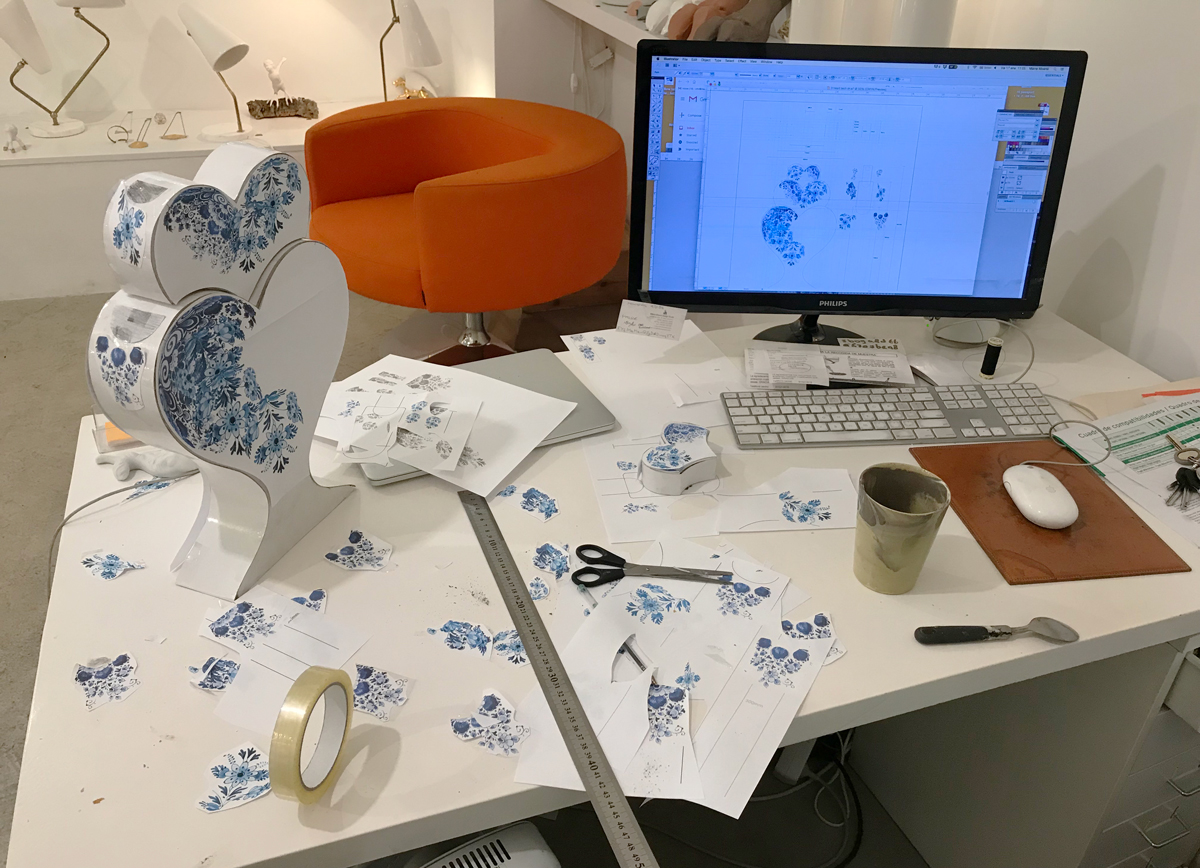