Posted at 16:54h in Autores by admin
0 Likes
Share 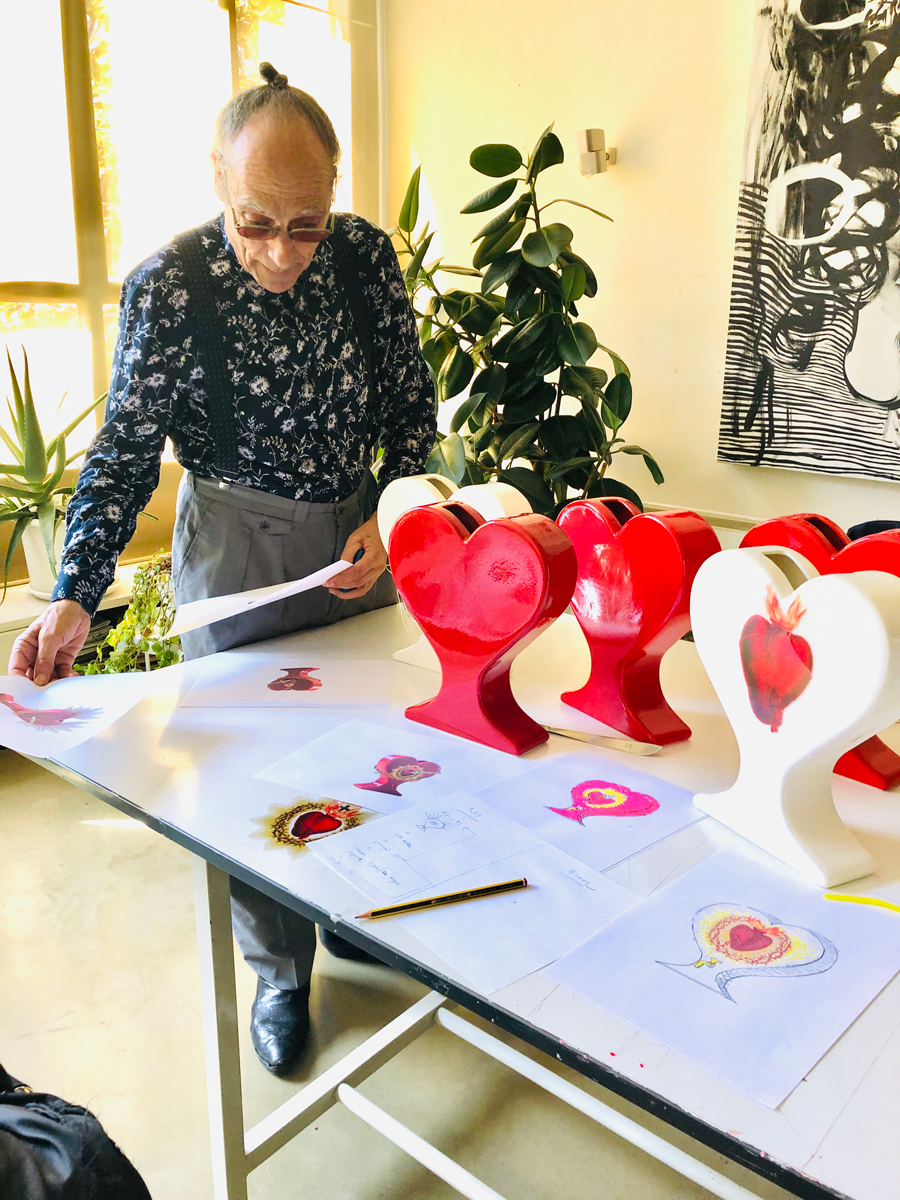 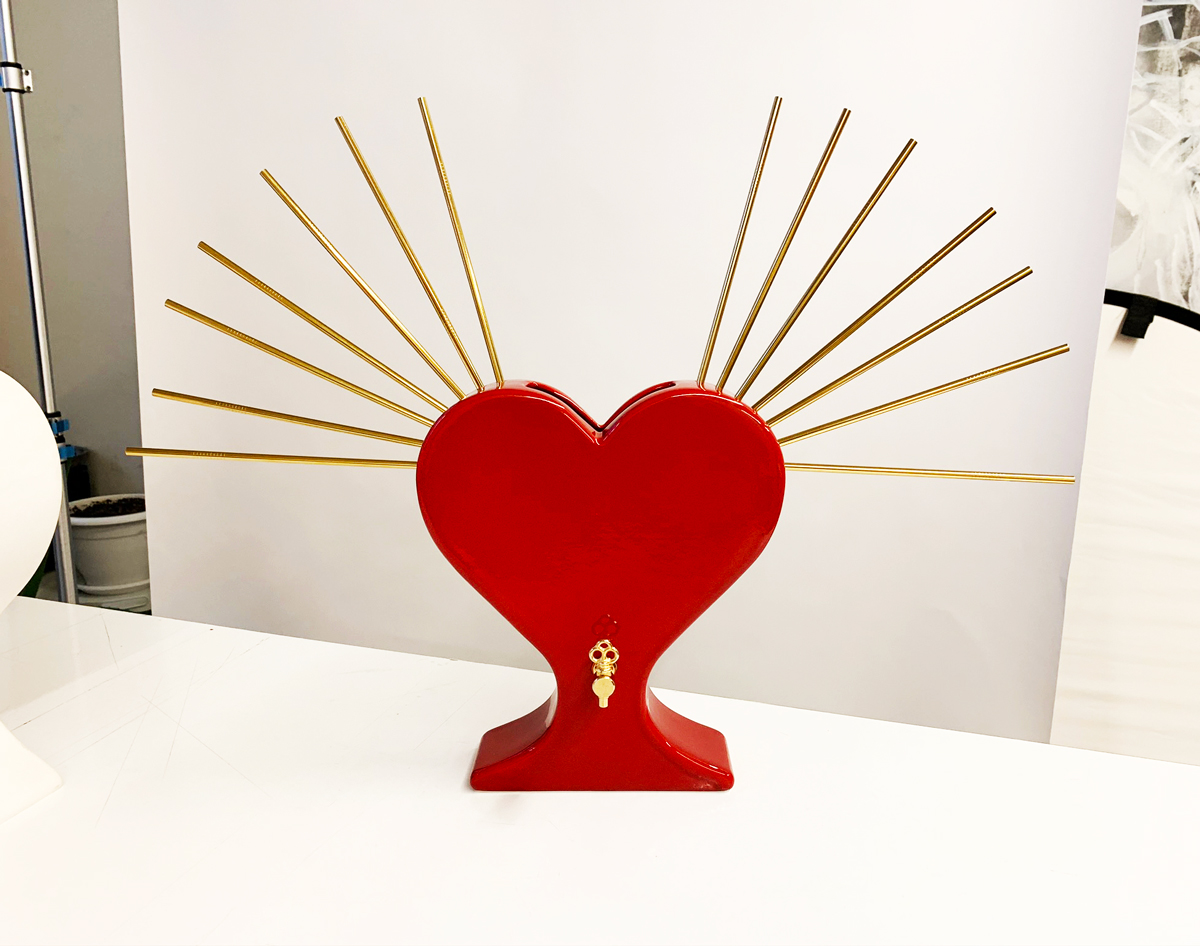 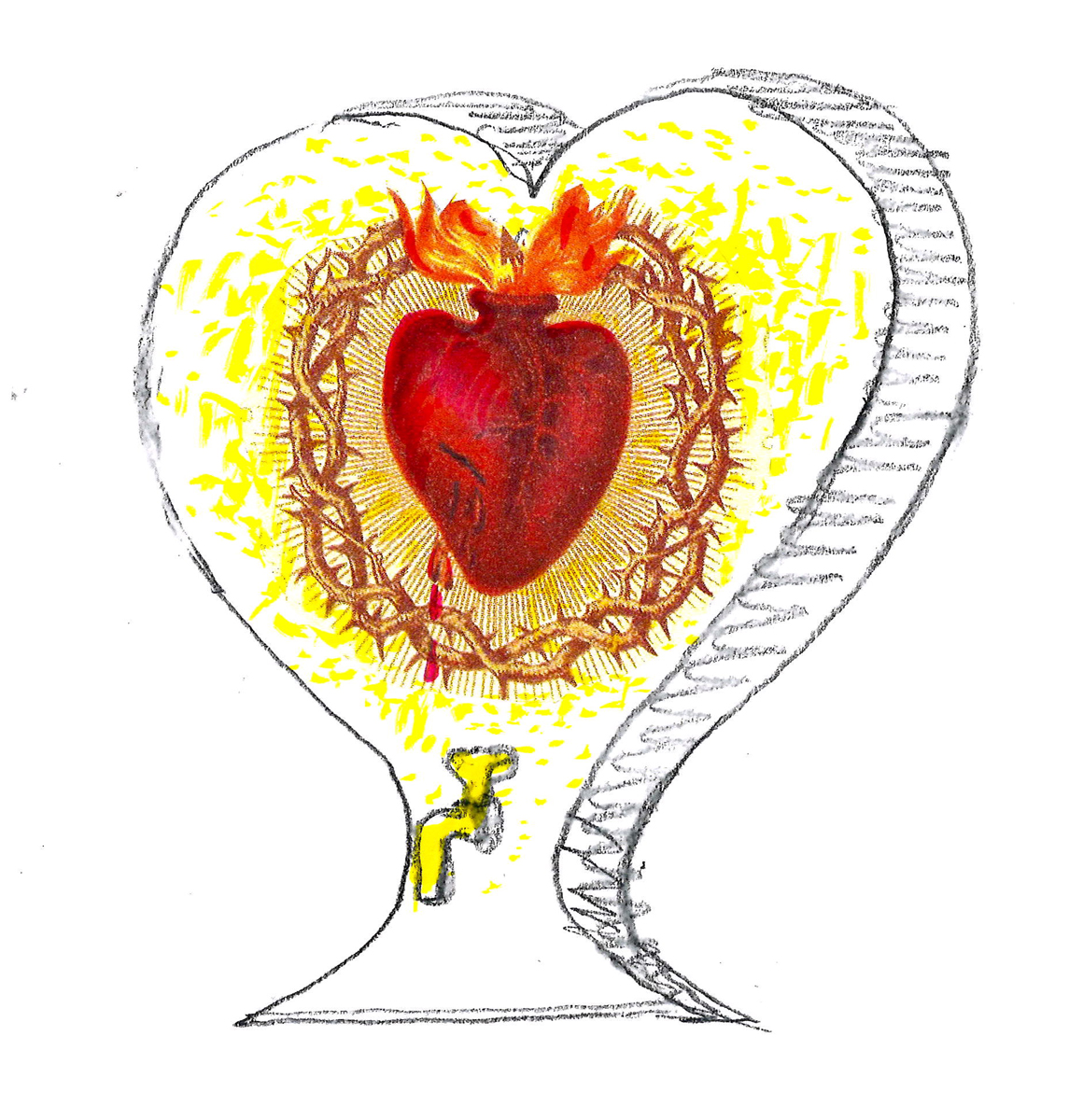 Miralda’s (b. Terrassa, 1942) love for food is as old as time. Literally. It has been the driving force of his artistic career ever since he went to New York in 1971 and, in 1984, opened up a short-lived restaurant with chef Montse Guillén, who was and remains his inseparable and invaluable accomplice. In that inimitable place in Tribeca called El Internacional, they served Spanish tapas and Catalan dishes like butifarra amb mongetes, which Andy Warhol delighted in, as well as Blue Margaritas from a porrón, a special wine pitcher. All of which is proof that it is possible to be at the cutting-edge simply by revisiting old traditions or adding a bit of color and a lot of ceremony to what we put in our mouths, be it sausage or bread. In 2007, they created the FoodCultura foundation dedicated to addressing the subject of food through artistic practices and anthropological exploration.

CORKTAIL is a combination of both things. Miralda lives between Barcelona and Miami, the latter of which is home to another tradition: Santería. The piece is a deep red, making it possible to drink directly from the Cor, either alone or in communion. Limited edition. 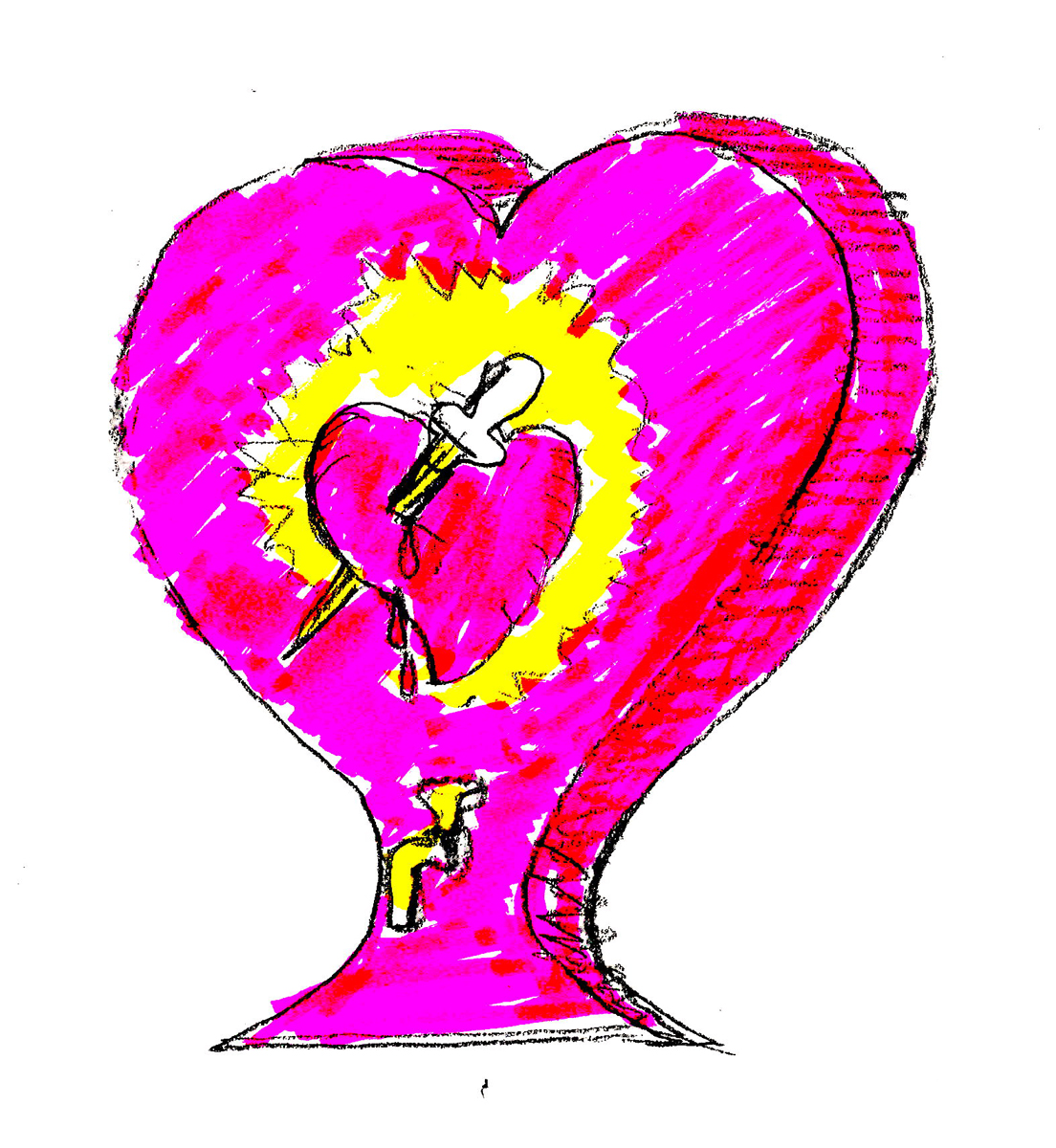